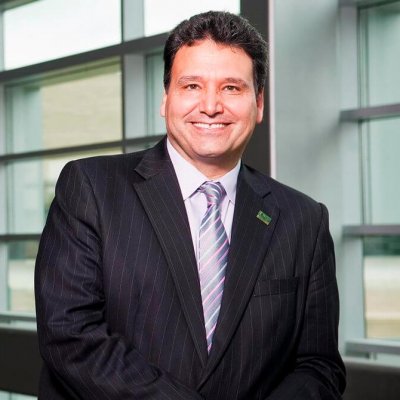 Moez Limayem joined the USF Muma College of Business in 2012, coming from the Sam M. Walton College of Business at the University of Arkansas. At the University of South Florida, Limayem has been charged with enhancing the college’s profile and increasing its resources, building program demand, and strengthening relationships with varied stakeholders, including alumni, and business leaders. The results from his first few years on the job are impressive: the college has received three multi-million dollar naming gifts, and its programs have risen in national rankings. Pam and Les Muma’s 2014 gift of $25 million was the single largest gift in USF’s history, and will help the college join the top echelon of business schools across the nation. In 2015, in honor of more than $22 million in gifts to support the university, which includes a $10 million gift to the USF Muma College of Business and its accounting programs, the University of South Florida School of Accountancy was named for longtime supporter Lynn Pippenger. In addition, the 2015 Collier Student Success Center naming recognized a $10.85 million gift from the longtime supporters of the Muma College of Business: Barron Gift Collier III and his wife, Dana. The donation will improve a unit of the business school that focuses on student success and career preparedness programs.

As an administrator, Limayem spurred the development of a new doctoral program targeting seasoned C-suite executives and a professional development program targeting the business school’s younger students. Additionally, he has expanded the student success initiatives programs, including the Corporate Mentor Program and the Muma Leadership Program.

The recipient of numerous professional awards, Limayem has published dozens of articles, many of which focus on the intersection of technology with the consumer, academic and business worlds. He is also the coauthor of a scholarly book, “Understanding The Use of Technology-Based Self Service: The Consumers’ Point of View.” His most recent publication is “Building an Informing Business School: A Case Study of USF’s Muma College of Business.”